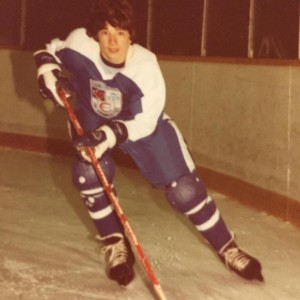 You could say that Avon Old Farms coach John Gardner has been around the game for a while. Gardner, 67, has been coaching at Avon Old Farms since the 1975-76 season, when he took over a developing team and turned it into a perennial contender in New England prep hockey. After starting in March 1975, … END_OF_DOCUMENT_TOKEN_TO_BE_REPLACED