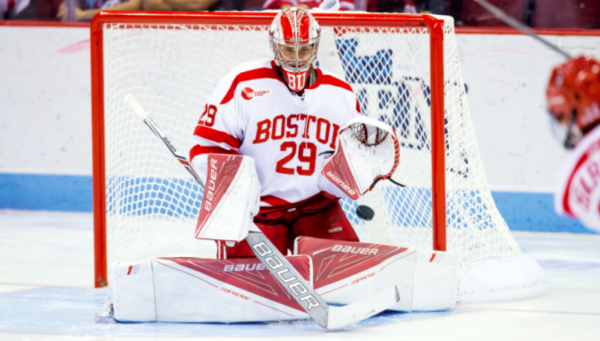 Prior to this season, Boston University had not started 0-4 since first-year head coach Albie O’Connell was a senior captain in 1998-99.

There was a mixed bag of emotions in that stretch, but there was plenty for BU to be excited about last weekend in taking three league points from Northeastern, including a 4-1 decision Saturday night that allowed it to crack the win column for the first time this season.

“It’s a relief, for sure,” said O’Connell, whose team suffered shutout losses to Merrimack and Providence in its first two Hockey East games. 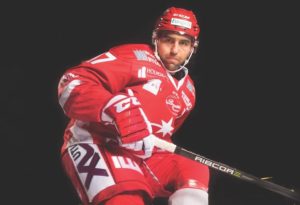 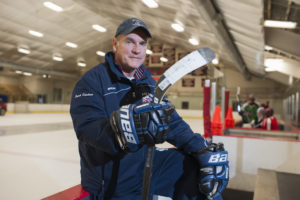 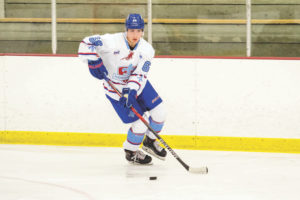