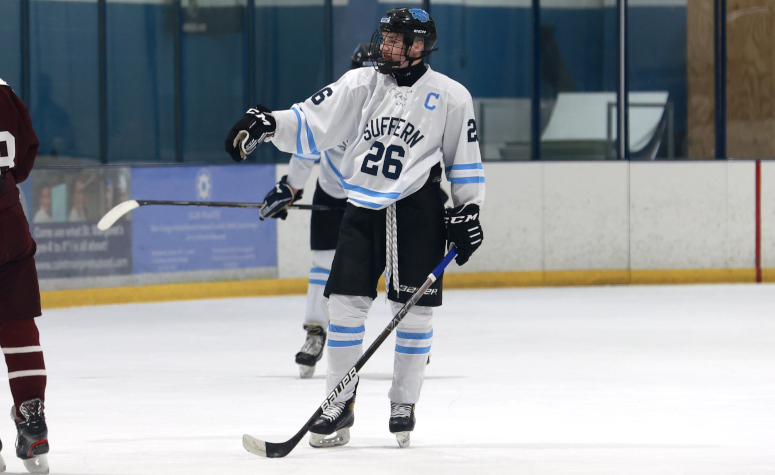 There were some awe-inspiring season performances by players in New York State this year, and many schools and state records were broken by players and coaches alike. Today, New York Hockey Journal covers some of the best performances and storylines from ’21-’22 high school season.